The Delta variant circulating across the country has caused many companies to reassess their back-to-work plans. Earlier this week, Oliver Wyman's Terry Stone sat down with Fox 4 KDFW to discuss the impact the variant has had on organizations and why they're having to rethink their approach for returning to the office.

According to Terry, "Everybody’s wrestling with this.” She explains that companies don’t want to make workers wear masks all day. “If your company was mentally trending toward September, I think [it’s] now pushing closer to October and saying, ‘We gotta wait and see.’”

What might the long-term impact of a rampant Delta variant be? According to Terry, “This is the problem: If we leave the door open and it keeps circulating, it’ll keep mutating,” Terry shared. “If we don’t dampen it down, Delta can become Gamma...We don’t know what comes next.” 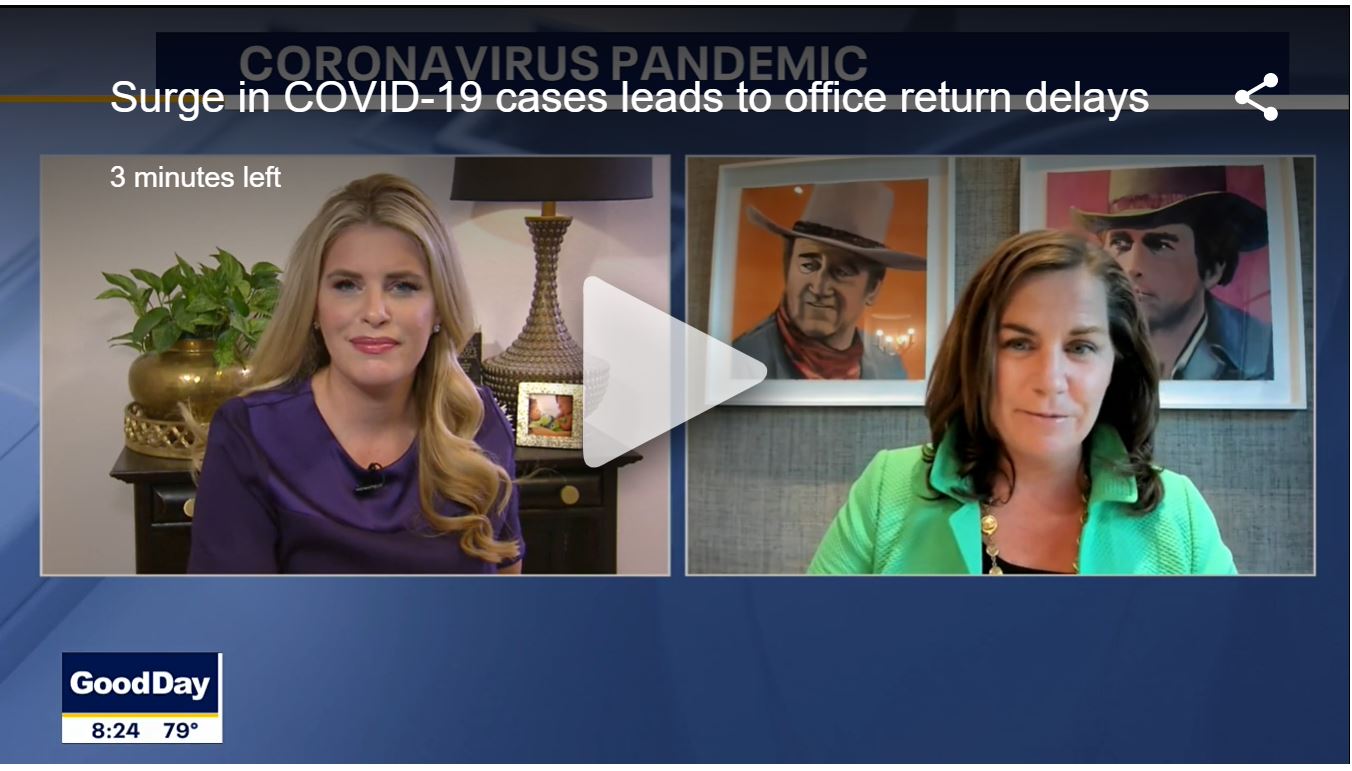