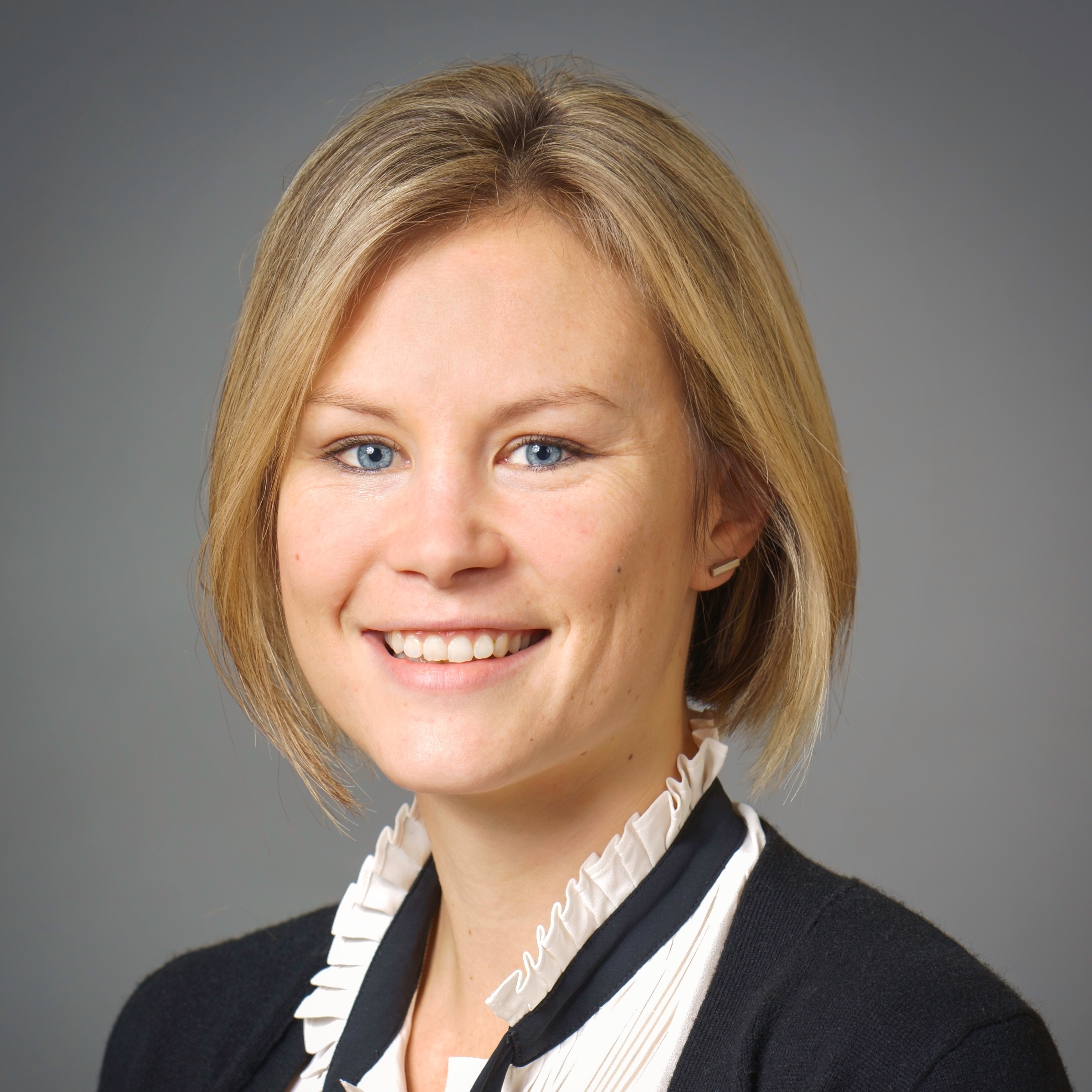 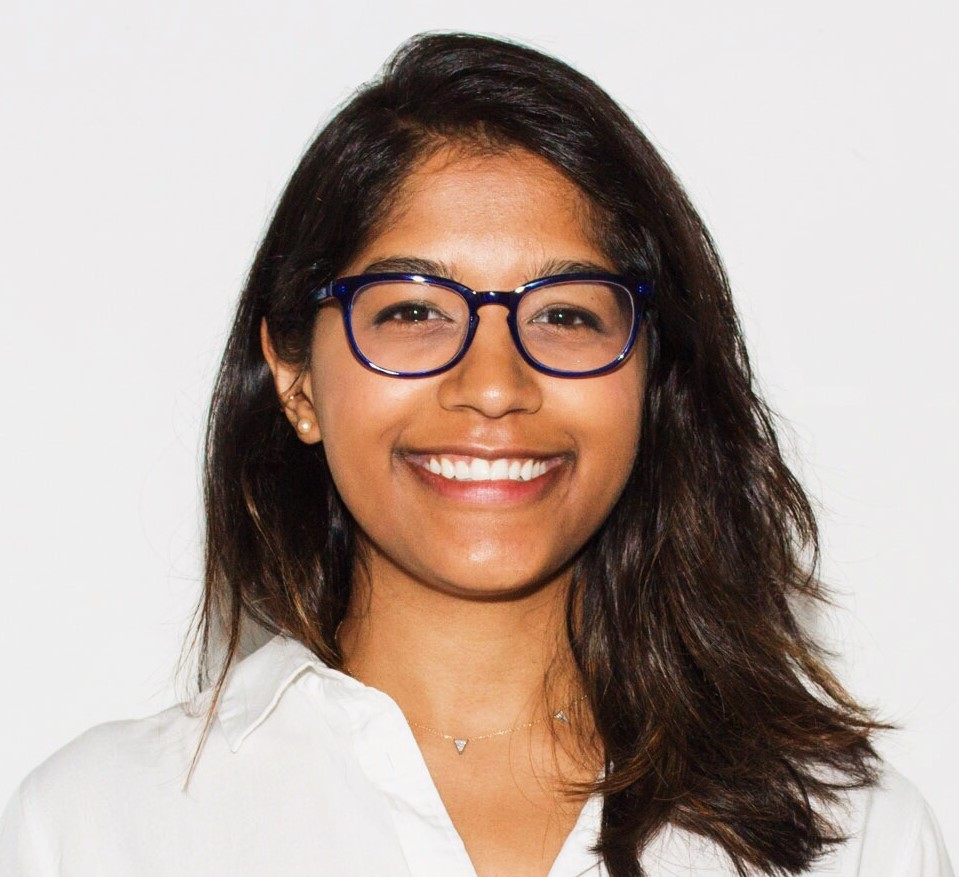 Key Takeaway
It's a matter of time in healthcare that we finally move from traditional to transformational. #OWHealth
Share

Editor’s Note: This article is Part 1 of a new series. Below, we present six kinds of “new front doors” in healthcare. Next in this series, we’ll dive into how these plays may shape healthcare’s future.

Imagine you’re standing in the middle of your local Walmart. For a flat $20 fee, you take your eleven-year-old son for his annual checkup. While you’re there, you pick up any medications, vitamins, or groceries you may need. For an extra $30, you also get your annual checkup. This isn’t just imagination. It’s reality. Said Marcus Osborne, Walmart’s Vice President of Transformation, “Over half of Americans come into our stores every week. We may be one of the most impactful entities in terms of Americans’ health.”

Walmart, nonetheless, is just one example of how getting a primary care appointment no longer means waiting over a month – something many consumers have gotten used to. On the contrary, these same consumers would likely feel incredibly frustrated to wait for a month to get a grocery delivery when one- or two-day shipping now seems to almost be something people expect.

The front door of healthcare is changing, just like how we’ve seen other industries’ front doors change. Banking moved from the friendly teller on the street corner to the sleek mobile app. Taxi-hailing shifted from waving down a cab to tapping a screen. We believe it's a matter of time in healthcare too that we finally complete the move from traditional to transformational.

Each month, we see industry announcements on investments or launches in "new front door" efforts. Read individually, they are interesting, but the more compelling view is the aggregate shift they represent, as well as their potential for disruption. The common thread among these plays is control of the consumer: Ultimately and inevitability, whoever is closest to the consumer will be the gatekeeper of the industry. They will have direct demand to providers of their choice and will be best positioned to impact outcomes and patient behaviors.

Healthcare’s "new front door" is the first stop on a consumer’s care journey. Banging this door down means vying for a different kind of consumer relationship. This relationship starts well before the consumer’s initial primary care or doctor visit. It begins with the tools that support consumers’ decision-making on whether and where to seek care. For this series, we take this “new front door” definition a step further and consider the strategic control and care delivery pieces connected right after someone steps through this door. This stage is what foreshadows the dynamics the new doors will drive in influencing consumer care patterns.

Why Do These Plays Matter?

While the figure above perhaps appears relatively simple and static at first glance, the underlying dynamics are not. Many of these plays are in competition with one another. For example, telemedicine is offered to consumers by their current doctor(s), their health insurer, and a number of direct-to-consumer “better care tool” plays that likely market themselves by appearing front-and-center in their social media feeds or inboxes. Each owner behind these plays has different steerage objectives for the consumer. And for the most part, each wants to use the door to build its own relationship with the consumer, and each has merit in its cause. Furthermore, each of these plays, the basis of this series, has some right to win, given their relevance already:

How do we think these plays will shape the industry? That’s the key question we'll explore next in our series. Stay tuned.

Subscribe
Healthcare’s Next Front Door? Dental Care.
What the Future Holds: Payer-Provider...
Moving from Innovation to Impact in the...