Our analysis of 2014 to 2018 health insurer profitability and capitalization trends highlights how health insurance markets have stabilized over the past two years resulting in improved profit margins and Risk-Based Capital (RBC) levels. Individual Affordable Care Act (ACA) market stabilization has been the primary driver of the overall improved insurer profitability as individual premium rates in 2017 and 2018 finally caught up with higher than anticipated claims costs in the early years of the ACA. Public companies continue to report strong financial results benefiting from both market stabilization and lower corporate tax rates, however, stock prices haven’t seen growth in 2019 like the overall market. While the Cigna/Express Scripts and Aetna/CVS mega mergers have not yet resulted in investor returns, they are reflective of the continued market consolidation and are being carefully watched to see if they realize the promised benefits to consumers. Below is a summary of our findings. 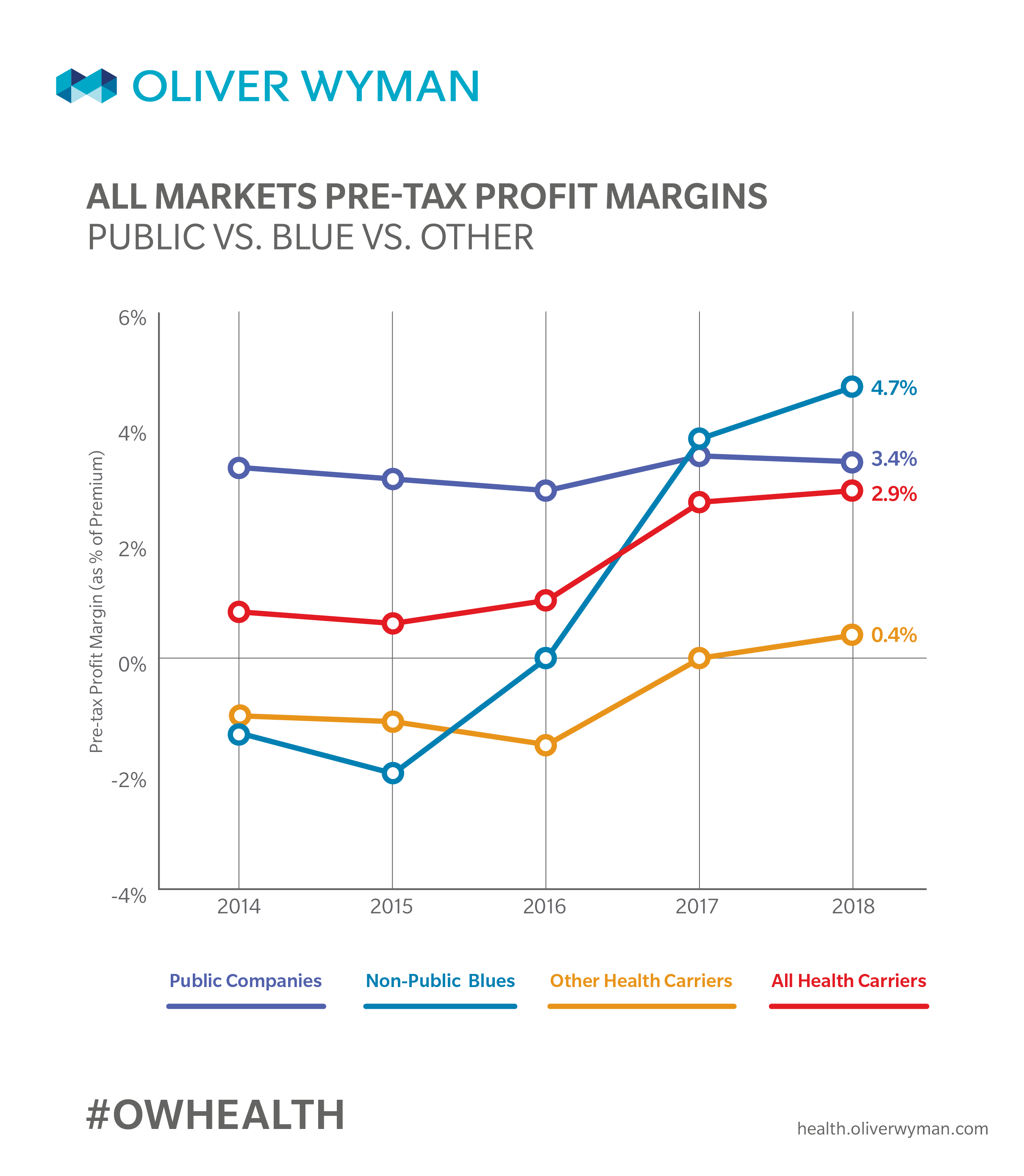 Market capitalization measured by Total Adjusted Capital (TAC) increased due to overall increases in the size of the market, and a slight increase in RBC ratios. Overall, Public Companies maintained similar RBC ratios in 2018, while Non-Public Blues saw substantial increases in both TAC and RBC ratios which followed the trend from 2017 following two difficult years in 2015 and 2016 due largely to ACA market losses. 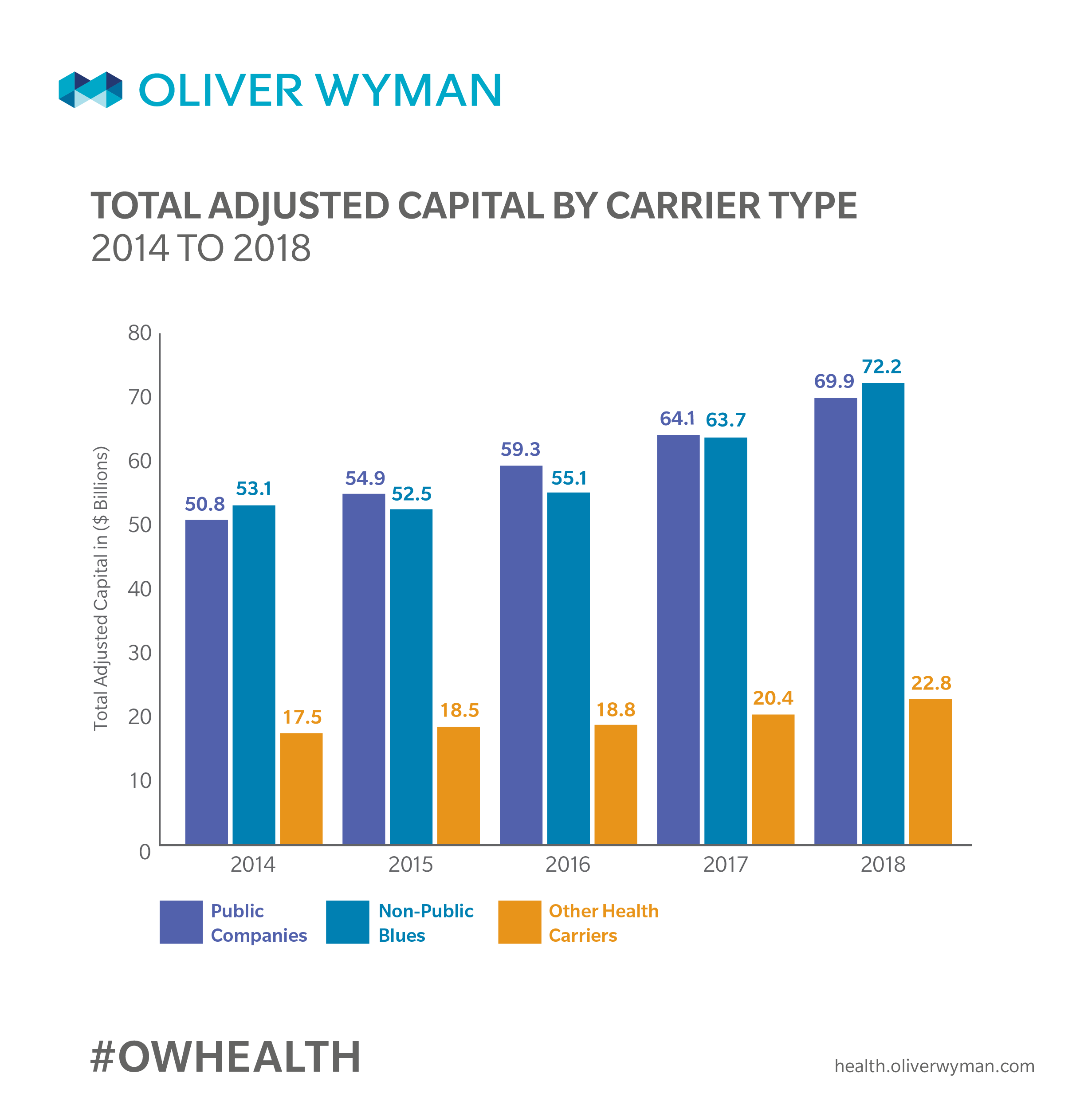 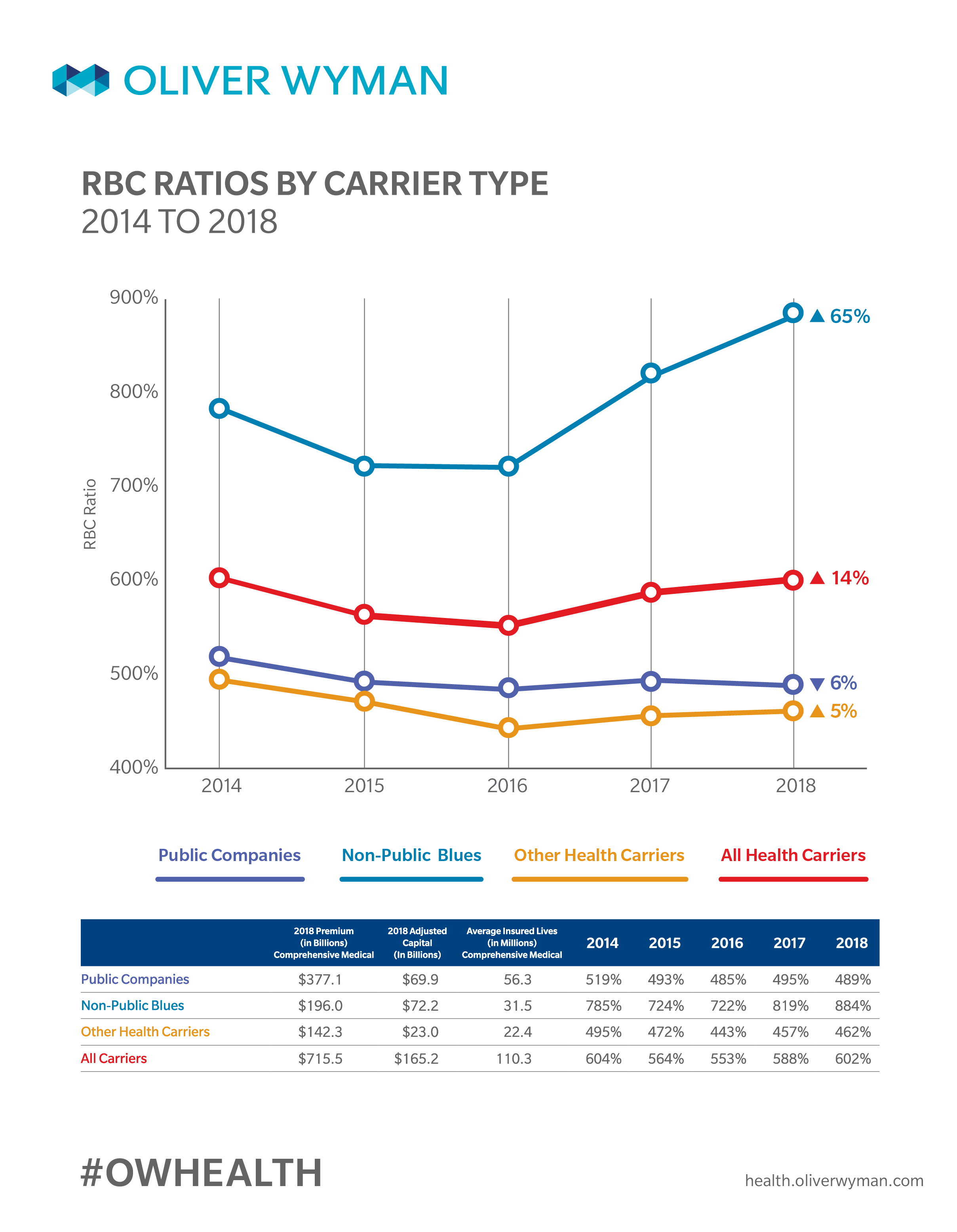 Public Companies continue to perform well. We reviewed the profitability for the insured blocks of business and noted that margins remained strong, as loss ratios remained in check, and operating expense ratios continued at fairly low levels. 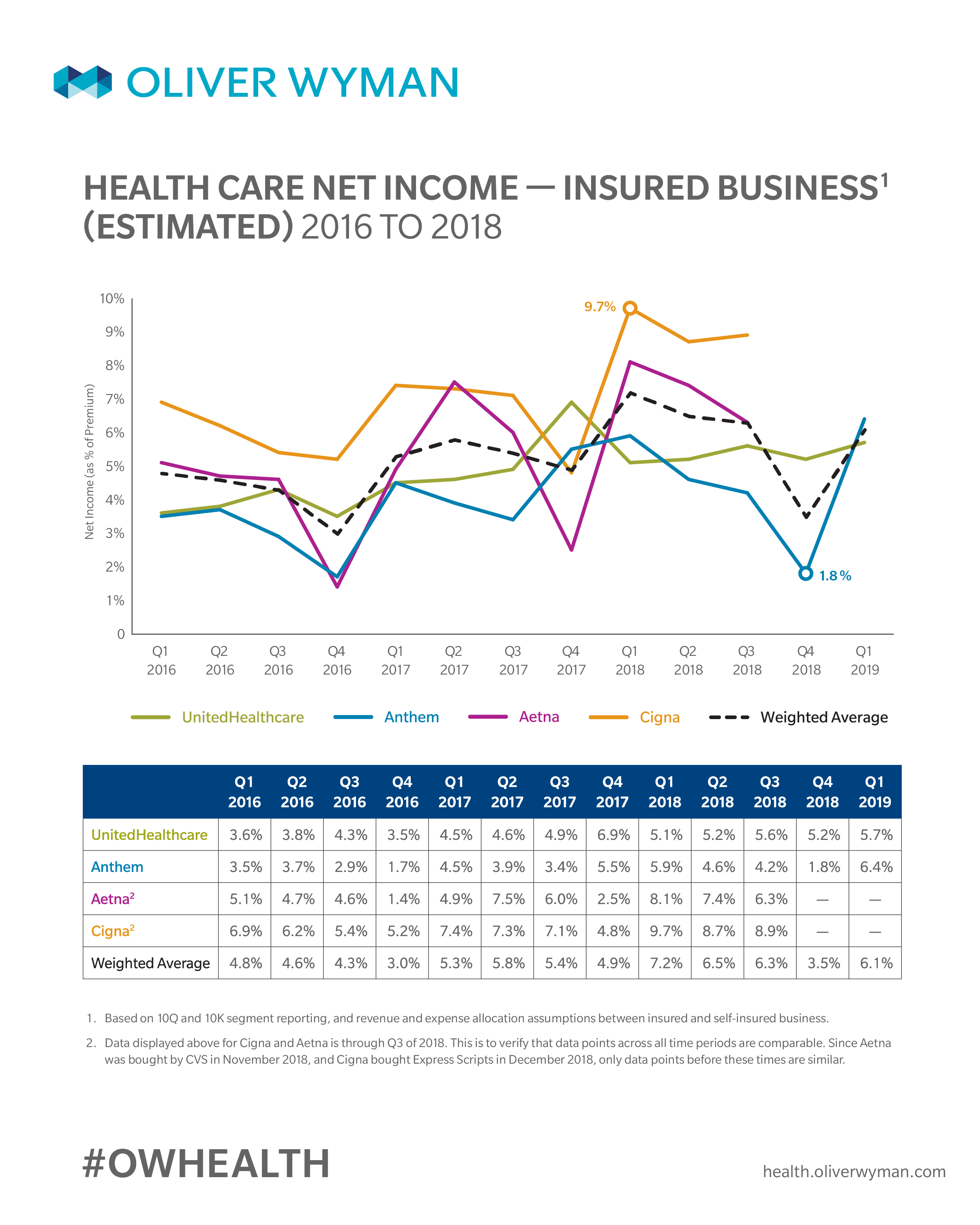 Cigna Corporation and Express Scripts merged on December 20, 2018. The $67 billion deal was the second massive insurance merger of 2018. Healthcare companies continue to consolidate in efforts to improve profitability, offer more end-to-end solutions, and maintain the competitiveness of their product offerings with stiff competition from traditional insurers and new market entrants. 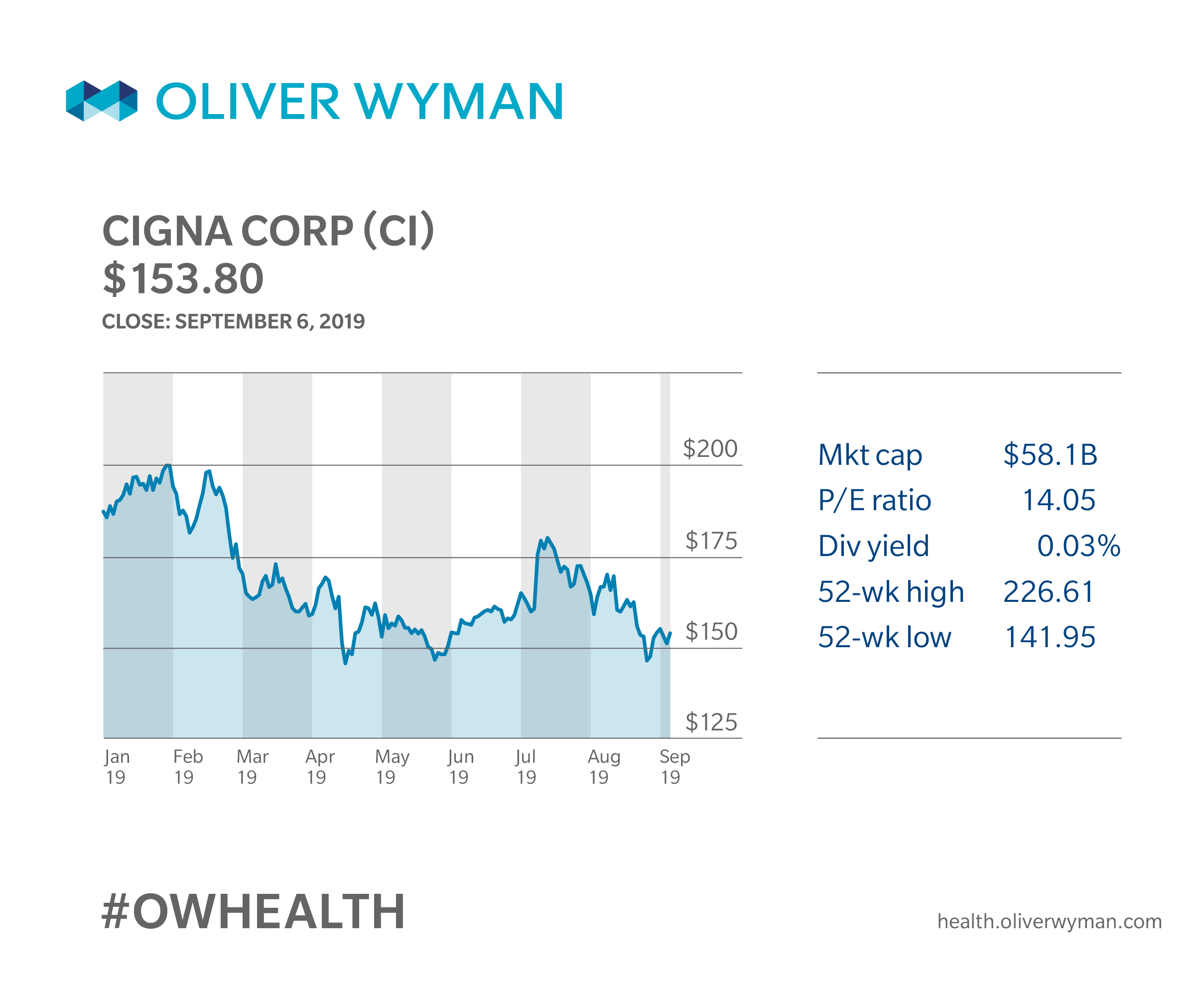 The CVS/Aetna merger created a lot of buzz as it blurred lines around traditional insurance, pharmacy management, and retail operations. The integration of diverse businesses has been closely watched by many. The combined company offers the potential to integrate pharmacy and health services and make the customer experience more convenient and efficient. Objections were also raised related to the potential for increased consumer costs while the merger was being vetted by various stakeholders and legal and regulatory parties. There is no doubt that the execution of the new CVS will have a significant impact on the funding and delivery of healthcare over the foreseeable future. 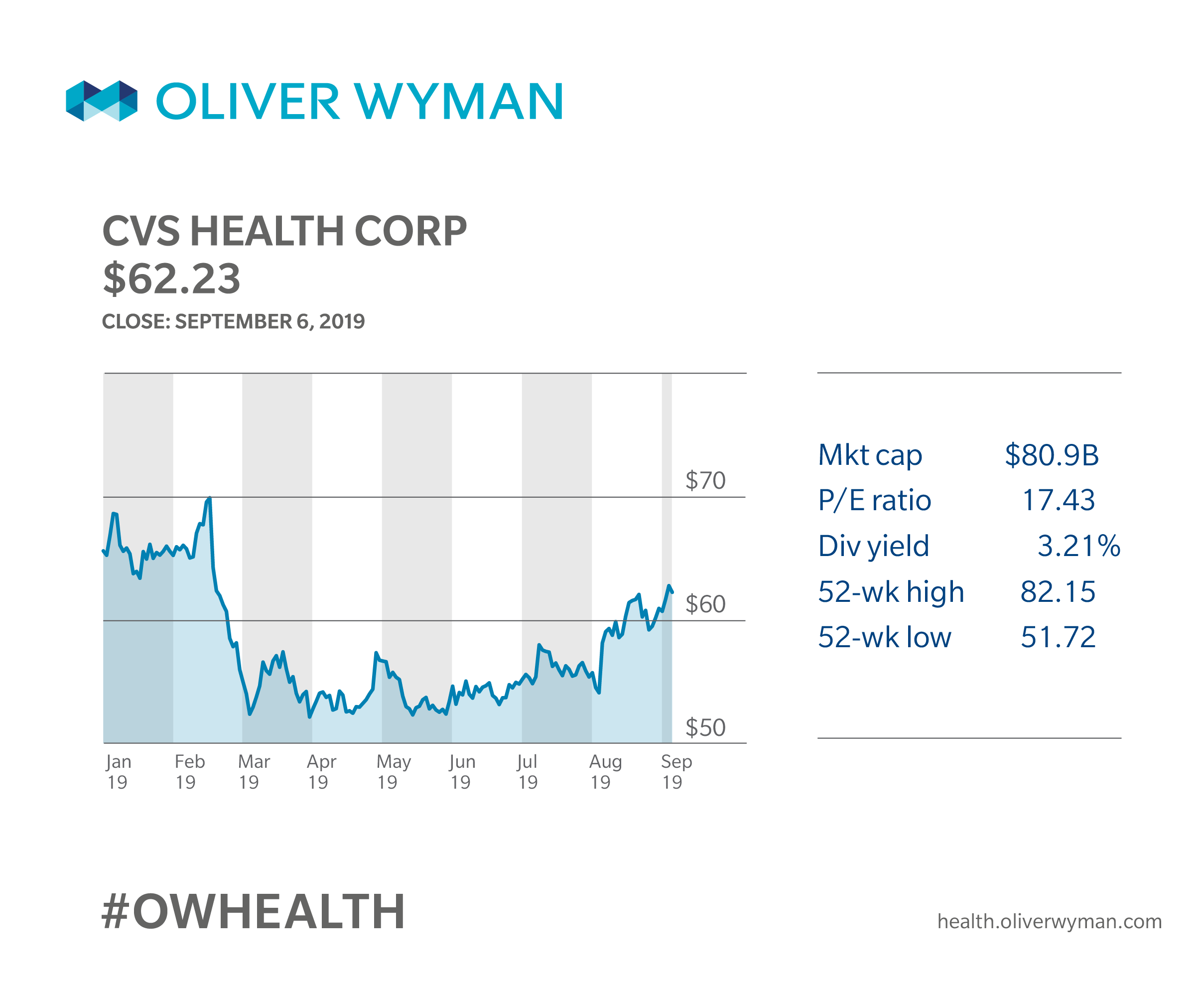 For more information on the above findings, read the entire first edition of Health Insurer Financial Insights here.