The World Isn't Waiting for Us 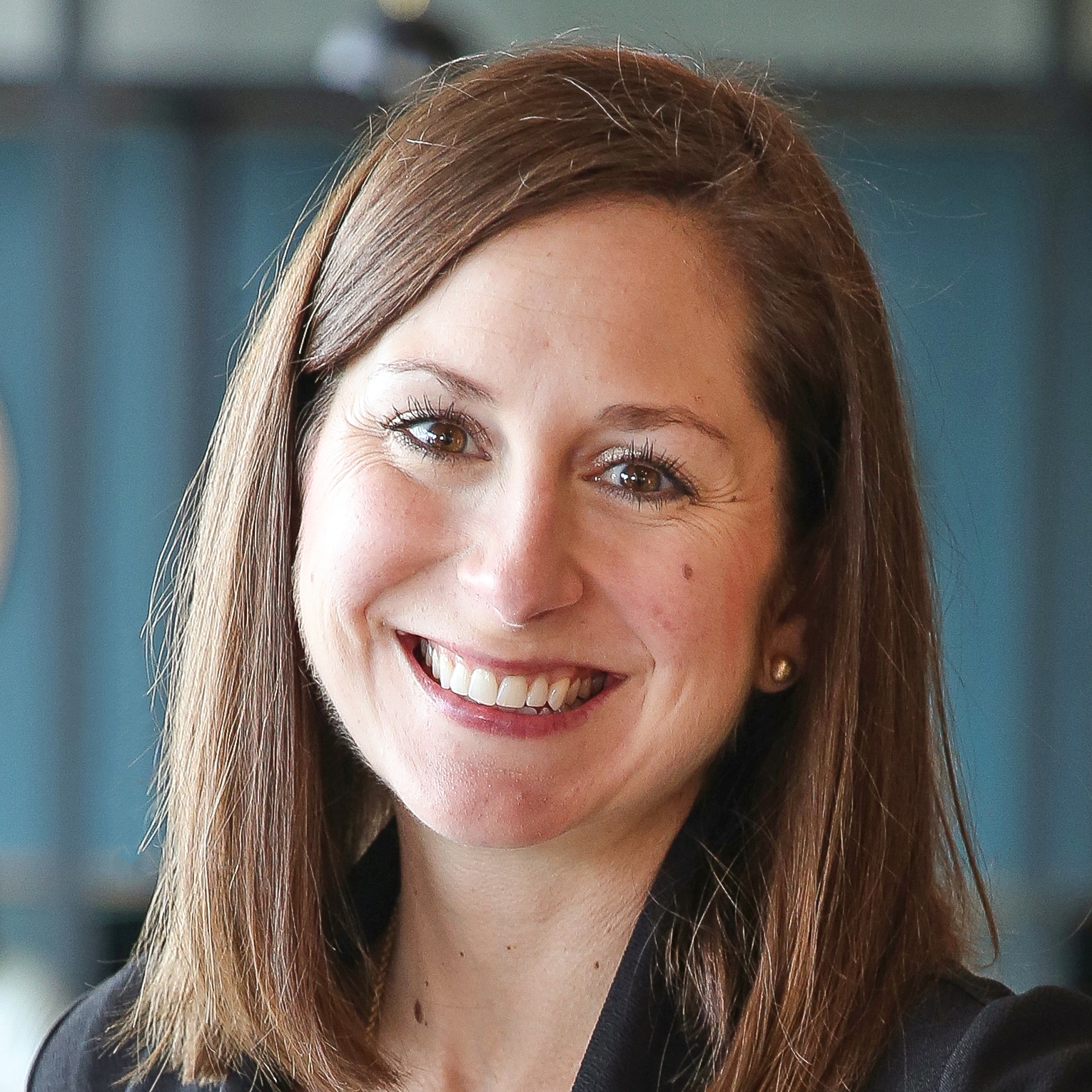 Key Takeaway
An effective response requires articulation of what it looks like to “win” and how we will do it. It requires quick activation of that strategy, given the rules are defined by the fast, flexible, and responsive. @AtriumHealth
Share

A new breed of competition has entered our playing field, and they are rapidly winning consumers’ hearts and minds. The world isn’t waiting for incumbent healthcare systems to respond. Instead, new competitors are multiplying and rapidly growing their models. They provide exceptional experiences, improved health outcomes, and in many cases, lower costs to a market hungry for better options. Where are we seeing this new competition and market disruption most intensely? It’s in the arena of primary and on-demand care. This is the front door of our industry, and many new front doors are now available to consumers.

Competitors are Rewriting the Rules of the Game

"Competitiveness is far more about doing what customers value than doing what you   think you’re good at."

Across industries, the basis of competition has shifted as what consumers value has changed. The old rules of competition were based on functionality and reliability. The new rules of the health and care game require players to be fast, flexible, and responsive. Consumer demands have shifted, and many health systems are far behind in meeting these needs and desires.

The clearest example of the changing rules phenomenon comes from the hospitality industry. Hilton Hotels took 93 years to build 610,000 rooms across 88 countries. They took almost a century to build their empire. In contrast, Airbnb amassed over 650,000 rooms in 192 countries in only four years. They surpassed Hilton’s size with only four percent of the time it took Hilton! How did they do it? With an asset-light business model. They don’t own bricks and mortar as Hilton does, but they leverage underutilized capacity in the market to power their business model and delight consumers.

Many similar examples exist in healthcare where new entrants are meeting consumers’ needs for fast, flexible, and responsive solutions, and they are growing rapidly. One example is Dispatch Health, a provider of in-home urgent care services. They partner with insurers and provider organizations to deliver care from doctors, physician assistants, and nurse practitioners, bringing a mobile urgent care to consumers’ homes in their Prius. Currently, they serve patients in ten states across the US, with plans to expand. Commercially-insured patients pay only $44 on average for a Dispatch Health visit, compared to around $150 for a visit to traditional urgent care. Dispatch Health’s model is asset-light, lower cost, fast, flexible, and responsive. They are delighting consumers and threatening traditional models of urgent care. It makes sense. Who wouldn’t want to skip the waiting room and the potential to catch another illness while waiting?

The shifting basis of competition matters to incumbents because Dispatch Health is one of hundreds of examples of new entrants executing consumer-focused, fast, flexible, responsive business models.

Yes, there really are hundreds of these competitors. They won’t all succeed, though some will. Competitors especially likely to win consumers’ hearts and minds for the long-term are those that are increasingly well funded – mostly by venture and private equity funding – and well-led.  Funding in the wrong hands doesn’t lead to success, but when you power leaders with a track-record with the cash to test and scale their model, you have a market force to be reckoned with. A growing disruptive business model in this space is 98point6 – text-based, AI- and physician-powered primary and on-demand care. They provide consults, diagnoses, and treatment from board-certified physicians, with triage from an automated assistant. Users can access unlimited services for only $20 for the first year, and $120 per year after that. For perspective, an average acute primary care provider visit for a commercially insured consumer costs over $120, especially on a high deductible plan. Would you choose one visit, or unlimited visits for the same cost?

98point6 provides these services direct to consumers and in April partnered with Arizona’s Banner Aetna to offer services to over 300,000 members beginning in July. 98point6 is the definition of fast, flexible and responsive. Founded in 2015, they reached all 50 states by December 2018, and are rapidly reaching current non-consumers, including the over 40 percent of Millennials without a primary care relationship.

A great strategy and business model are only part of a winning equation. Execution requires exceptional leadership. 98point6’s Chief Product Officer, Robbie Schwietzer, was responsible for scaling Amazon Prime from thousands of users to millions. It’s fair to say he has the track record to succeed.

98point6 is just one example. New entrants with their asset-light business models win consumers’ hearts and minds by focusing on niche Jobs to be Done, or specific progress customers are seeking in a given situation. They aren’t trying to serve all customer needs and demands with one model of primary care, as incumbents have traditionally done. When you stretch a business model across too many Jobs to be Done, you serve them all sub-optimally, customers are dissatisfied, and the business model breaks. We have much to learn from the focused, fast, flexible, and responsive approach of these new entrants designed to serve specific Jobs to be Done.

As if these new, start-up business models didn’t create enough uncertainty on their own, they are becoming increasingly aligned with payors through partnerships and funding arrangements. Humana, the Blues, Anthem, Aetna and more have all established partnerships with new models. On top of payors, employers are disintermediating the value chain with continued efforts to control total care costs. New players are creating better health and care outcomes, and if we want to keep playing the game, we must act decisively and quickly.

Despite the Changing Rules and New Competitors, We Aren't Without the Ability to Respond

"If I told you that you weren’t going home until we win, what would you do differently?”

Despite the growing competitive landscape of potential disruptors, their growth, leadership, funding, and momentum, we have the ability and necessity to respond. There is much we can do differently. An effective response requires development of a clear strategy to articulate what it looks like to “win” on this playing field and how we will do it. It then requires quick activation of that strategy, given the rules of the game are now defined by those who are fast, flexible, and responsive.

To win as a health system in the rapidly approaching and dynamic future, what will you do differently?

Subscribe
How Technology Changes People's Minds About...
Around the Globe: Three Models of Innovation to...
Series: Healthcare as an Information Business