The Biggest Breakthrough in Appropriate Care: Less is More 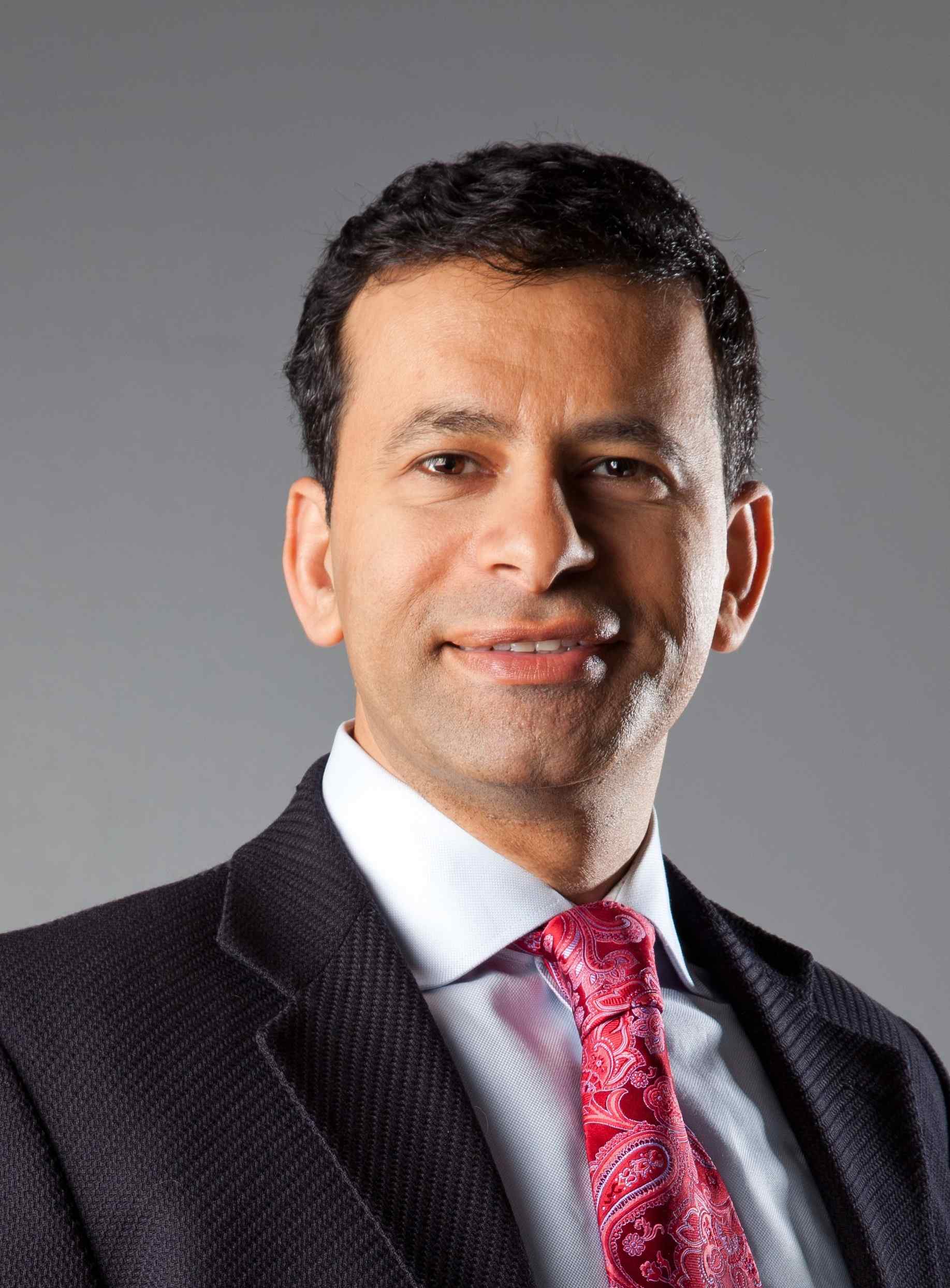 Key Takeaway
While most physicians acknowledge patients are receiving wasteful care, why do few believe they are the ones providing it? #OWHealth
Share

Physicians estimate that over 20 percent of healthcare delivered in the United States is unnecessary. And this wasteful care comes with incredible financial consequences. Every year, a staggering $265 billion is wasted nationwide on unneeded care – more than twice the annual federal government’s infrastructure budget. It is easy for physicians, health plans, and patients to point fingers and assign blame. We believe, however, that physicians are best positioned to curtail overuse, given their roles as trusted patient advocates.

Countless measures – such as readmission rates and episodic costs associated with surgery – exist to assess physician performance after medical decisions are made. There are few measures, however, that assess whether care was needed in the first place. As a result, the appropriateness of care has a blind spot in medical quality science.

Historically, health plans – not physicians – have managed utilization through approaches like pre-authorization which use static rules to assess medical necessity on a case-by-case basis. Limited in their ability to address overuse, these approaches often foster adversarial relationships between health plans and physicians by increasing overworked physicians’ administrative burden (over 90 percent of cases are approved) and reducing their decisionmaking autonomy. As health plans continue to work toward reducing wasteful care, physicians could face further increases in administrative burdens and limitations to autonomy, thereby restricting their ability to provide individualized care to patients.

Some medical societies have recognized the importance of assuming a leading role in helping physicians adopt best practices and self-regulate care to avoid the imposition of third-party restrictions on their decisions. Professional societies like the American College of Cardiology have aggressively developed Appropriate Use Criteria (AUC) to support their members’ clinical decision making. While AUCs represent an important step in educating physicians on best practices to curtail overuse, they are often broad and adherence is difficult to measure. So, while AUCs are critical to defining appropriate practice, they are insufficient to driving change in physician decision making.

Physicians who exhibit outlier patterns of overtreatment but are without reliable data may not think of themselves as outliers – or they may believe their practice falls within clinical guidelines because their patient panel comprises “sicker” patients compared to those for whom guidelines were developed.

One solution is to embrace expected variation in medicine – each patient will have a unique presentation – but accept there are limitations to medically justified variation. Calculating the degree of variation in how physicians practice relative to their peers helps define the bounds of appropriate variation. Sharing the results with physicians who fall outside best practice boundaries – as defined by guidelines, clinical literature, and peer consensus – can generate a powerful Hawthorne Effect (a concept from psychology that people will change their behavior when aware they are being observed and motivate self-correction). This approach harnesses the power of peer-to-peer comparison to drive improvement.

In a recent clinical trial, researchers examined the effect of peer comparison letters on highvolume primary care prescribers of the drug, Seroquel. Physicians nationwide received “Dear Doctor” letters from the Centers for Medicare and Medicaid Services showing how often the physicians prescribed the high-risk medication to older patients, as well as how these rates compared to those of other physicians in their states. Researchers found these outlier physicians adjusted and cut prescribing rates by approximately 16 percent over the study’s two-year period. Such results indicate physicians will respond to being out of step with their peers – but only if they are made aware of the fact.

Another example comes from Practicing Wisely® – a program developed by Oliver Wyman – that codifies AUC into Appropriate Use Measures (AUMs). One Practicing Wisely® Appropriate Use Measure looks at the average number of opioid pills prescribed after a knee meniscectomy. The degree of variation in prescribing practice after this standard procedure is both astonishing and concerning, given the highly addictive nature of opioids (Exhibit 2). Although guidelines indicate fewer than 15 pills are necessary, many orthopedic surgeons prescribe an average of 40 pills to patients in their practice.

When prescribing pattern data was shown to physicians, one doctor said he would immediately change how he practiced medicine. Instead of prescribing 30 pills after the surgery, he would reduce the number of pills in his default script to be consistent with the guideline.

GETTING PHYSICIANS COMFORTABLE WITH THE IDEA OF BEING MEASURED

When physicians are shown a measure whereby they are marked as an outlier, their initial reaction is often that the data is wrong or the analysis unfair. While most physicians acknowledge patients are receiving wasteful care, few believe they themselves are the ones providing it.

WHERE DO WE GO FROM HERE?

Appropriate Use Measures developed and endorsed by physicians are a powerful tool in the collaborative effort to deliver higher-quality care and lower costs. More AUMs are needed to evaluate performance of specialists, who operate with few relevant measures on which to evaluate and improve their performance. Further, the success of value-based contracts is similarly dependent on better visibility into care decisions. The power of peer comparison enabled by AUMs is still in its infancy, but is rapidly growing as stakeholders across healthcare look for ways to manage the upstream decisions of what care to deliver. Early results suggest AUMs, deployed in a collaborative way with providers, are making a meaningful dent in rising healthcare costs while simultaneously boosting patient safety.