In The Hill: America's Employers Play Vital Role in 'Repeal and Replace' Debate 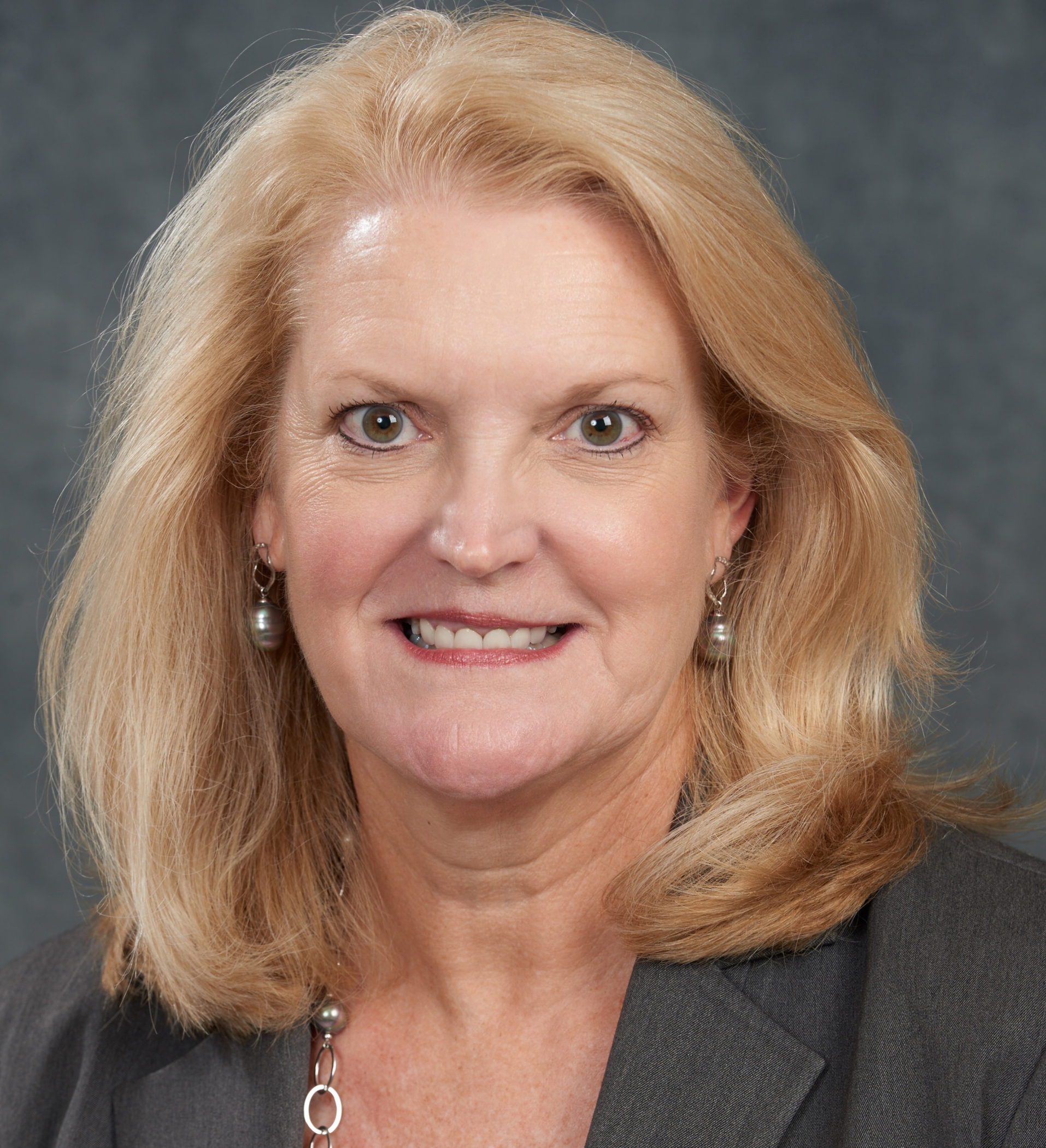 This opinion piece, first published in The Hill on March 9, makes the case for greater employer involvement in this next phase of health reform. Oliver Wyman's Terry Stone and Mercer's Tracy Watts argue that employers, who cover more than 60 percent of Americans with health insurance, are uniquely positioned to help control health spending and improve health outcomes. And because of their unique and influential position within our health system, policymakers must take into account how reform might imapct US businesses and the 177 million people who count on them for health insurance.

The article was published upon release of the American Health Care Act (AHCA),which since has been amended and approved by the full House. The key issues concerning employers remain relevant today.

Our nation’s great health reform debate risks missing the forest for the trees.

This week, House Republicans released their long-awaited plan to replace the Affordable Care Act (ACA). As expected, the plan was met with opposition from Democrats, but also conservative Republicans who oppose the use of tax credits and some moderate GOP senators who don’t want Medicaid coverage in their states disrupted. It’s been a raucous week on Capitol Hill.

But these noisy debates, while important, distract from the larger issue: the cost and inefficiency of our healthcare system. Each year, the nation spends more than $3 trillion on healthcare, which is nearly 20 percent of our gross domestic product (GDP).

While shoring up the individual market and ensuring Americans have access to affordable health coverage is critical, legislators now have an opportunity to address the value of the overall system. As they do, it is important to remember the critical role that employers play in our health system. Approximately 177 million Americans receive health coverage through an employer. That’s 16 times the number of people who obtain coverage through the ACA exchanges. In addition, in 2015 employers spent $668 billion on health benefits. That’s more than the federal government spent on Medicare.

Employers are uniquely positioned to help control healthcare spending and promote positive health outcomes. They have long provided the tools employees need to become fiscally responsible insurance consumers, and they are a trusted source of health information and resources.

That is why policymakers should view this health reform “reboot” as an opportunity to partner with American businesses to address the underlying causes of healthcare cost growth. In so doing, they could drive higher quality, lower costs, and better outcomes for all Americans.

To start, legislators should reject policies that merely shift costs to private payers or vulnerable consumers. They should push for new policies and regulations that encourage responsible consumer health spending, transparency in healthcare pricing, and use of value-based models.

Under current law, nearly all premiums for employer-based insurance are excluded from federal income and payroll taxes. Employers have long been concerned about the ACA’s 40 percent excise tax — or “Cadillac Tax” — on high-cost health plans, and there has been bipartisan support to repeal it.

However, the newly proposed bill keeps the excise tax, with a delayed effective date of 2025. A serious shortcoming of this approach is that it assumes cost is a proxy for richness of benefits. In truth, most high-cost health plans have higher costs because they cover people in expensive healthcare geographies and include older plan members, plan members with dependents, more women, or offer coverage to part-time workers.

Many in Congress support rolling back the ACA’s Medicaid expansion and allowing states to choose between block grant and enrollment-based financing. However, these moves would likely result in fewer federal dollars flowing to the states. Lower Medicaid payments and a spike in the uninsured population will increase providers’ risk for uncompensated care. And that may lead providers to hike rates for private payers, thereby shifting more costs to employers.

Cost-shifting doesn’t address the underlying causes of cost growth. Moreover, increasing burdens on employers will simply make it harder for them to provide affordable coverage to the many millions of health consumers who receive benefits through work.

But HSAs are widely underutilized, creating a barrier to successful health consumers. One reason is that annual limits are too low relative to many deductibles, making it hard to accumulate meaningful amounts for serious future health events or post-retirement medical expenses. Legislators should now take steps to increase the annual HSA limits to align with high-deductible health plan out-of-pocket maximums.

Legislators could support the commercial market’s transition to value-based system. Across the country, new risk-bearing provider organizations are redesigning care models, and achieving cost savings and improved outcomes. But a system-wide shift to value requires significant cross-industry collaboration, and consensus on what constitutes value and how to measure it.

To achieve transformative impact on health outcomes and cost, value-based models need to be scaled; and that will require full participation and collaboration of all stakeholders. There is an opportunity for the federal government to support the collaboration needed to drive value throughout the entire health system through a “President’s Leadership Council.”

The current health reform debate presents an opportunity to refocus attention on cost and quality. Addressing those challenges in the employer-sponsored market first can start a system-wide shift. It will also boost employers’ ability to support and retain a healthy workforce so that American businesses can focus on growth to create new jobs and a healthy U.S. economy.