Who Will Pay the MACRA Penalties? Disproportionately, Small Practices 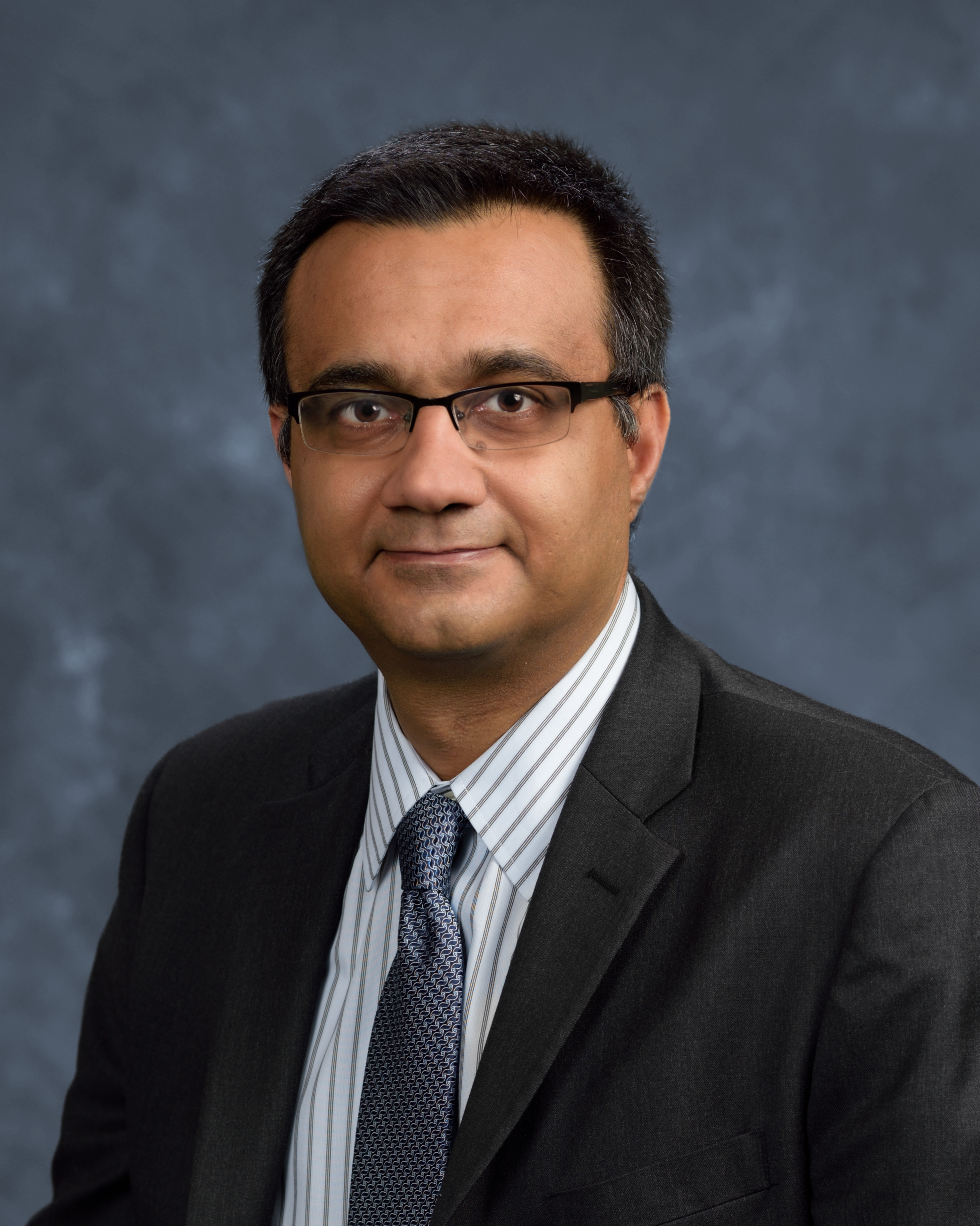 The Medicare Access and CHIP Reauthorization Act of 2015 (MACRA) set in motion new provider payment rules that are scheduled to go into effect January 1, 2017. The payment changes are mandated to be budget neutral, which means there will be “winners” and “losers”; and in CMS’s estimation, smaller practices will disproportionately be losers. Josh Sober, Tammy Tomczyk, and Amit Trivedi of Oliver Wyman’s Actuarial Health Practice analyzed the payment system’s bonus/penalty range to project how small practices across the country will fare under MACRA.

The Medicare Access and CHIP Reauthorization Act (MACRA), which will replace Medicare’s Sustainable Growth Rate formula, is a complex piece of legislation with multiple tracks for providers and detailed plans for adjusting physician compensation. (See our explanations here, here, and here.) The final rule is not expected until later this fall, but for small medical practices, one feature of the law emerges strikingly: It will cost them money.

Under MACRA, most physicians will be reimbursed under a program called the Merit-Based Incentive Payment System (MIPS). Under MIPS, clinicians receive:

Significantly, the program is designed to be budget neutral, which means that there will be winners and losers. And in CMS’s estimation, smaller practices will disproportionately be losers: More than 85 percent of physicians in solo practice are expected to pay penalties and close to 70 percent of physicians in practices of two to nine. The bonus / penalty range is 4 percent of clinicians' Medicare compensation in 2019, rising to 9 percent by 2022. 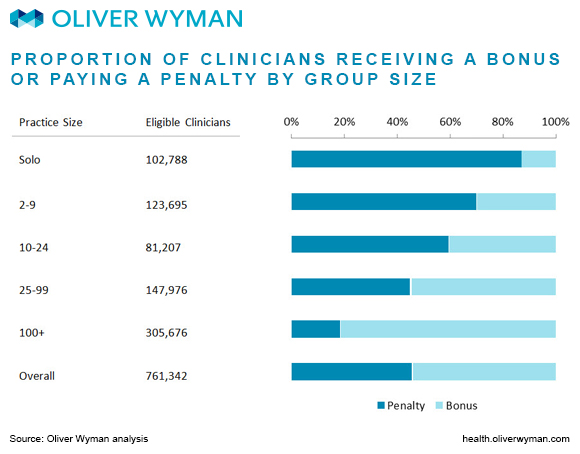 Smaller clinician practices already face a number of challenges in today’s environment (e.g., recruiting new doctors, antitrust on collective negotiation, etc.). The MIPS requirements mean additional oversight and administrative costs as well as the likelihood of financial loss. What is more, the timing of reporting and payment adjustments will make it difficult for small practices to invest in improvement. The effects of hard work and investment to turn poor scores around would not be realized until at least two years out. Furthermore, CMS will release CPS scores to the public 12 months after the end of the performance year. Practices will continue to suffer the reputational effects of low scores long after they have taken steps to correct underlying issues.

As might be expected, the distribution of bonuses and penalties will likely vary geographically. The map below identifies those counties with a higher concentration of smaller practices. Certainly, the performance of practices in the four key areas of MIPS will also vary geographically, but we have applied the bonus / penalty weights from the analysis above to project the potential bonus and penalty distribution throughout the country. 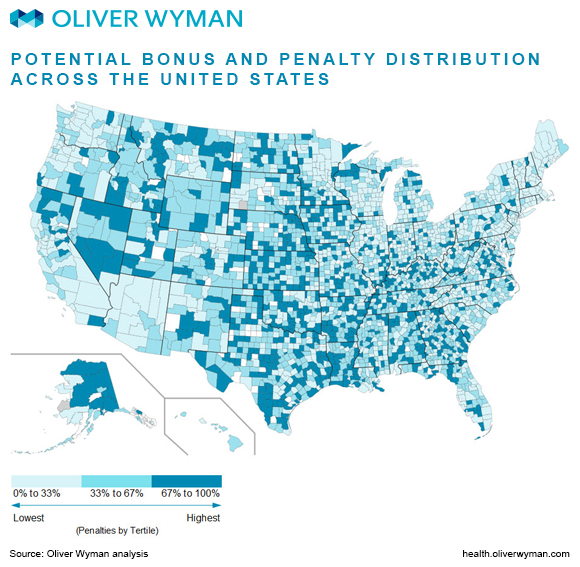 (Please note that the map is an extrapolation to each county of the CMS's nationwide expectations for penalties by practice size, based on the distribution of practice sizes in that county. In reality, the results are likely to vary by geography.) As would be expected, there is a high concentration of smaller practices in rural parts of the country, with a strong concentration within the plains states. Given that the APM track provides a viable alternative for clinician practices to avoid MIPS, it seems that many smaller practices may seek to join an eligible APM in an effort to reduce additional financial pressure.

In conclusion, the presence of MACRA and the financial pressure that MIPS will impose on small providers introduce several broad questions:

(1) To what degree will beneficiaries face access issues if smaller practices are not able to cope with the new infrastructure requirements of MIPS?

(2) A patient in a practice receiving a MIPS bonus will be worth more over time than that same patient would be in a practice paying a penalty. How will those practices in a position to grow through acquisition evaluate these evolving opportunities?

(3) How will Medicare Advantage plans structure their contracts to either take risk on MIPS or build the providers’ Medicare adjustments into their reimbursement arrangements?

(4) What steps can clinicians take to improve their CPS? For example, simply participating in an eligible alternative payment model (APM) can earn significant credit toward the clinical practice improvement activities portion of the CPS.

(5) Will MACRA spell the end of solo practices? What new forms of physician organizations will it spur? How will physician groups apportion bonuses/penalties within their practices?

In the end, MACRA will mean a number of new challenges for clinician practices, but there will also be opportunity for those health system participants that navigate it smartly.