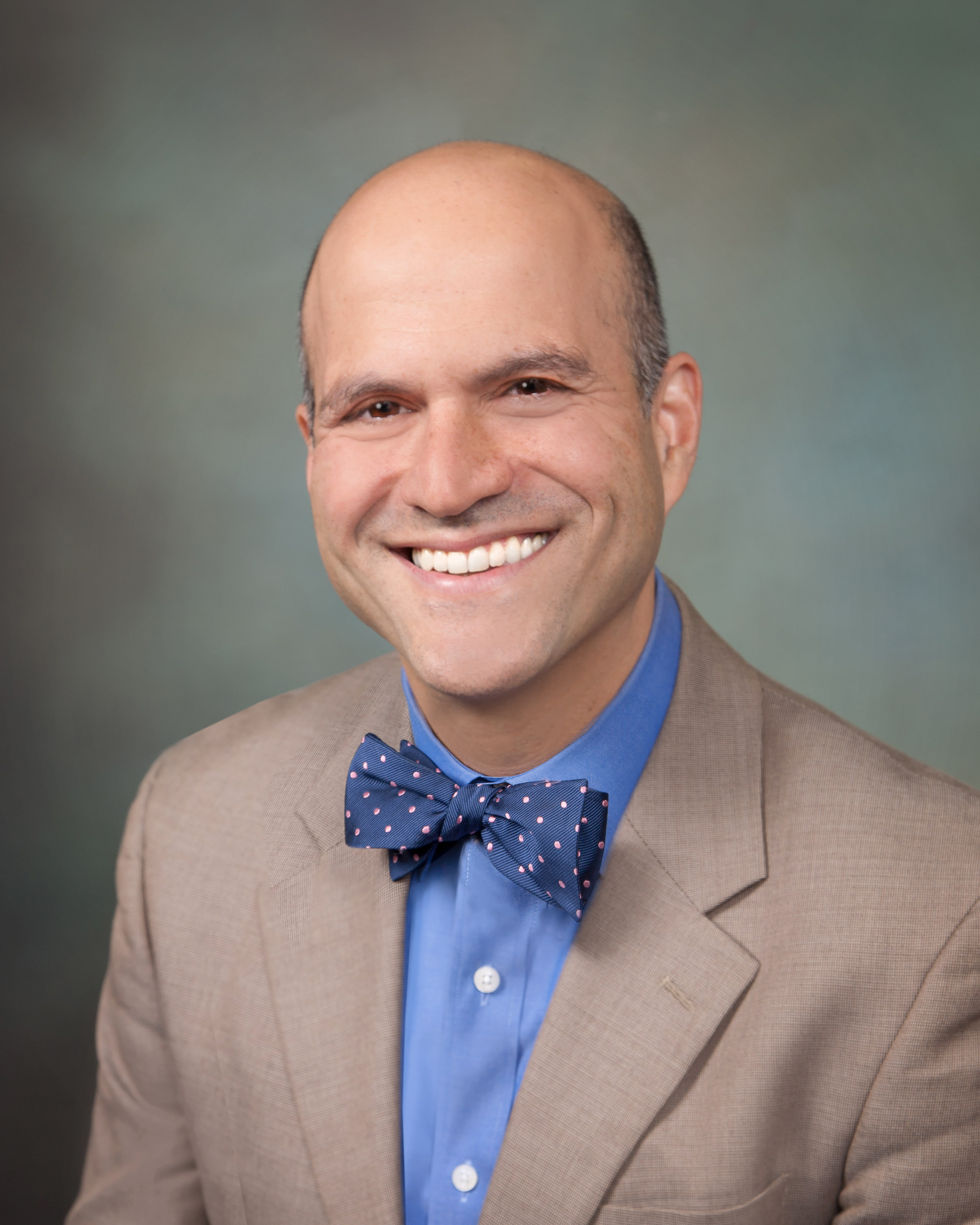 In this episode of the Oliver Wyman Health podcast, Oliver Wyman’s Sam Glick and Dr. Mostashari explore why Aledade is betting on independent primary care physicians. They also discuss who will lead the volume-to-value transformation and what it will take to get doctors to embrace the tools and behaviors needed to succeed in the value-based world.

Listen to this podcast on: iTunes, SoundCloud, Stitcher, iHeartRadio, TuneIn, and Google Play Music. For more information on this and other episodes, check out the Oliver Wyman Health Podcast page, featuring executive conversations on the business of transforming healthcare.

More from this episode:

Don’t count independent docs out
The demise of independent physician groups has been predicted for some time. Consolidation is the name of the game across the provider landscape, with health systems on a multi-year practice-buying binge. It’s a flashback to the 1990s, when health systems last went on an acquisition spree; and the number of employed physicians has risen steadily over the past few years.

Many independent groups lack the information technology, infrastructure, and access to data to transition from fee-for-service to value-based reimbursement on their own. They also are seeking to gain leverage with payers, and so are joining the health system ranks. Hospitals and health systems, meanwhile, are looking to boost referrals while also creating more efficient, clinically integrated healthcare delivery systems in order to better manage risk and quality-based contracts.

Amidst all this, some are questioning the viability of independent physician groups and whether such a thing will even exist 15 years from now.

And yet, Aledade is placing its bet on independent primary care docs. Why? Because no player is better positioned to transition to value-based medicine, says Dr. Mostashari in the podcast.

“People often think ‘ACO, isn’t that a hospital or health system-led thing?’ But who in the system today can NOT lose money on the way from volume to value?” he asks (2:20). “For so many players who are profiting mightily from volume, to ask them to save money is cutting their own revenue. The one group in the system today who can do good on the way from volume to value, who doesn’t have to worry about fewer admissions are the independent, particularly the primary care, practices.”

Secret to changing physician behavior? Decide to cha-cha
Whether a physician is part of a larger system or still in independent practice, value-based medicine requires a different approach and mind-set. The secret to transitioning docs’ practice patterns and behavior is to follow the “I Decided to Cha-Cha” rule, says Dr. Mostashari. (9:20)

This is a pneumonic that captures the key principles of the value-transition playbook:

For starters, consider the ‘I’ (9:30): “We have to have the incentives in place, not just financial incentives, also the intrinsic motivations to do the right thing,” Dr. Mostashari says. “But we can’t expect people to go broke doing the right thing.”