From Volume to Value: Unique Challenges in the New York Market 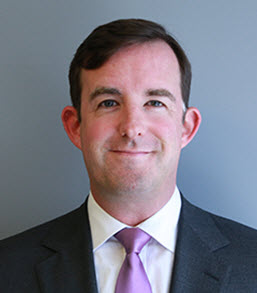 Across the nation, we read about advancements in value-based care (VBC), and innovative progress made by both providers and payers. However, the New York City market is often perceived as being behind the curve. Is this really true, and if so, why? Last week Oliver Wyman, in collaboration with New York City Health Business Leaders, hosted an event to address these questions, exploring both the trials and bright spots in the local market’s transition to VBC. We were fortunate to host three thought-leading executives from payer and provider organizations for a panel discussion:

Our panelists highlighted some structural impediments common in NYC, but also identified a few keys to success. Here are four resonant takeaways:

Opening the discussion, our panellists were quick to agree on the slower than average pace of progression to value in NYC. At the same time, we heard a range of opinions as to the cause. Here are some identified by the panel:

We asked our panellists what they need from their VBC partners, and surprisingly, we received very similar answers from both the payer and provider sides:

3) Managing a foot in each canoe? It can’t be done

Many provider organizations across the country are in the midst of shifting from the fee-for-service world to a value-based model. We asked our provider panelists how this in-between situation – a foot in each canoe – can be managed:

4) There is a difference between improvement, small-scale innovation, and large-scale transformation, and we need more of the latter

The panel also touched on approaches to innovation:

Throughout the discussion, the impression in the audience was that after years of lagging the nation, the New York City market is finally poised for significant volume to value to transformation in the coming years. How exactly that transition will transpire and who will lead the pack is not yet clear.