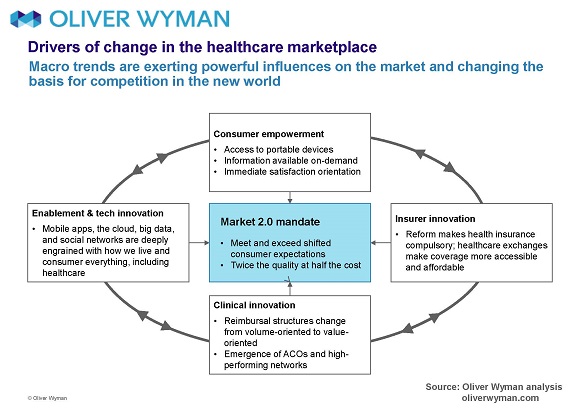 The just-issued Supreme Court ruling in King v. Burwell sustained the viability of the federal health insurance exchanges. The majority (6-3) opinion, delivered by Chief Justice Roberts, also commented on the continued need for both the individual mandate and the desirability of the subsidy program(s) to permit individuals to obtain health insurance and thus avoid the “death spiral” of adverse selection in insurance.

At issue, as summarized in an earlier post, was whether the Internal Revenue Service has the authority to extend premium tax credits (subsidies) to individuals buying insurance on the exchanges established by the federal government under the Affordable Care Act.

With this round of legal battles resolved, enrollment in the state and federal exchanges are likely to increase. The federal government is currently operating the insurance marketplace in 34 states, according to the Kaiser Family Foundation. The ruling brings clarity to the nearly 6.4 million people who were at risk of losing their tax credits.

The affirmation—together with the increasing pace of membership in Accountable Care Organizations formed for both Medicare and commercial insurers and the announcement by the Centers for Medicare & Medicaid Services that 50% of their payments will be quality-based by 2016—means that healthcare organizations can no longer stand on the sidelines to see whether the trend toward population health is accelerating or just another “fad.”

As a result of the decision, a number of provider groups may now be faced with having to speedily design and implement the changes needed to undertake true population health management. This type of holistic approach to care delivery encompasses more than standard medical treatments and takes time to realize as the changes involved are cultural and behavioral, as well as structural and economic.

While the decision pushes providers toward population health management, it similarly nudges health plans toward a more consumer-centric model. With greater certainty brought by the King v. Burwell decision, plans can get on with the important work of figuring out how to differentiate their offerings and profitably operate on the exchanges.