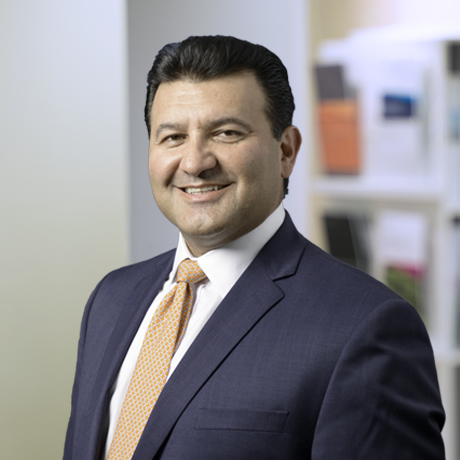 Medicaid enrollment across the United States currently encompasses ~50M individuals, of which ~40M are enrolled in some form of Managed Medicaid. The covered population is expected to continue to grow, driven by factors such as Medicaid expansion, population growth, and economic challenges in select States. As expected, this growing population is placing significant pressure on State coffers.

For the first time in over a decade, the federal administration is weighing in. The Centers for Medicare & Medicaid Services (CMS) proposed last month a new set of rules for Managed Medicaid with the intent to alleviate some of the coverage and access challenges that face the States and their Medicaid populations, as well as align Managed Medicaid to Medicare Advantage and market standards. Oliver Wyman’s Government Programs team of Jim Fields, Martin Graf, and Parie Garg offer the following analysis of the proposed rules:

The proposed rules, which CMS will be accepting comments on through the end of July, could have a significant impact on each of the categories it is intended to cover and affect all stakeholders that have major roles to play in the Medicaid space. Since Medicaid is largely a procurement business – with States purchasing services from Managed Care Organizations (MCOs) – these rules are anticipated to have an impact on the State requirements for procurement. Health plans will need to be thoughtful about how these regulations will impact both current contracts, as well as those that are due for renegotiation. Our observations below are from the perspective of the participating health plans:

These new regulations could become particularly onerous and make caring for specialized populations impractical, which would be an unfortunate reversal of recent progress. – Oliver Wyman’s Government Programs team

Although the rules are rooted in good intentions, the administrative burden that these changes would place on plans is not insignificant. When considered in light of the MLR floor, these new regulations could become particularly onerous and make caring for specialized populations impractical, which would be an unfortunate reversal of recent progress. Plans will need to carefully manage the additional administrative costs that arise as a result of these changes to ensure they are able to both meet the MLR requirements – and maintain financial success.

Subscribe
Meeting Enrollees Where They Are
One Giant Leap for Medicaid
The Post-Pandemic Payer Mix: What Happened and...